Finally managed to get some time to blog.... Ok, for our Case Yellow Campaign, things doesn't turn out quite well for my army. Engaged with German FJ's swooping down with their gliders directly on top of the defending platoons, mine doesn't have good chance surviving the assaults. By turn 6 of the game I've lost as Khairul managed to secure one of the objectives....huhuhu

Due to that, my enraged comrades fought their battles & won, securing France from the upcoming invasion...On Turn 3, the Allies has better chance to gain overall victory in this campaign as long we win against Axis team this time, though I'm unable to contribute in the next Turn 3 & 4 :(
Nevermind that, I'll still have my chances on the final 2 turns hehehe

On the other hand, I've been filling my extra time at home painting my 3rd Tervigon....still in WIP by the way. Hopefully I'll get the momentum & continue to expand my Hive Fleet, still have more goodies in line to paint :)

Alas, last Friday we have the first battle defending motherland France from German invasion. The Germans came with all forces, tanks, infantry...and gliders trying to breaktrough into our precious soil. My first battle was with German Tank company. It was a frustrating fight, to lost the battle just because of failed motivation test...Huhuhuhuhuhu.

My tanks in reserve doesn't even have the chance to enter the battle. Although, the Fusilier Platoon have did a wonderful job dodging all hell thrown to them by the Panzers & 8.8cm gun. In 5 turns, only one casualty from the platoon. Even the Company Commander deserve a medal by surviving shots from Stuka... oyeaaaahhhh!!!!!!
﻿

Unfortunately, my battle ends short & I went back early, so not sure who have the overall win for Turn 1. By that time, both side had won one battle each & result from the final battle between Sir Mark from Brits against Lord Vuel of Germany will have the final say.

And as a special treat to all the players, Khairul has been a good man by getting us (the players) exclusive t-shirt for the campaign....but of course with a price ;). It's a simple yet nicely designed & feels good to wear. Thanks man! :) 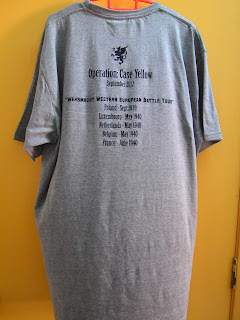 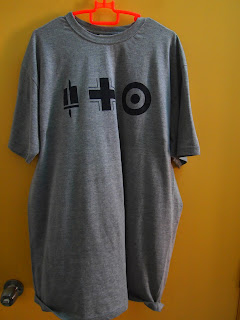 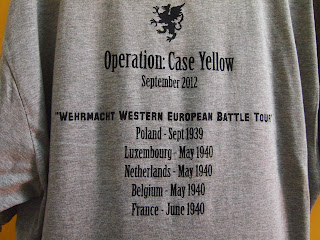 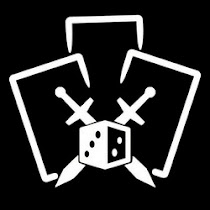 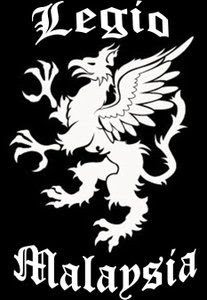